Brian Heintzelman was raised in Pennsville NJ and originally attended Union Presbyterian Church in Carney’s Point where he first came to faith in Christ and first participated in music in the church. He was active in the Pennsville High School Marching Band and also played in the Salem County Brass Society. He has a Minor in Music from University of Delaware and has been attending the First Baptist Church in Pedricktown since 1994 and has been the music director there since 2004. He lives in Pennsville with his wife and son.

How can we help you? Search our site here! 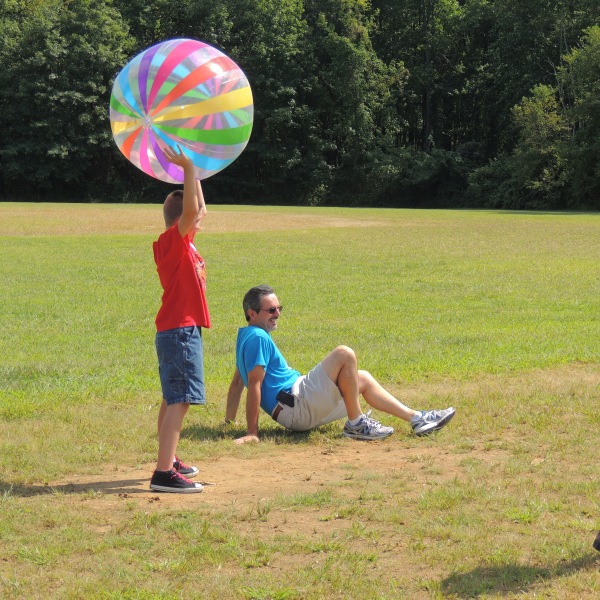 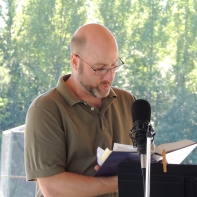 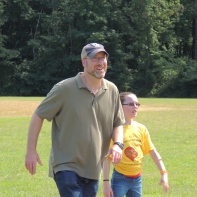 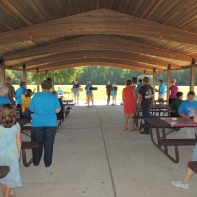 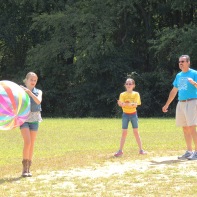 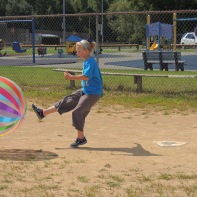 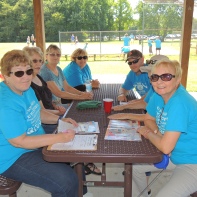 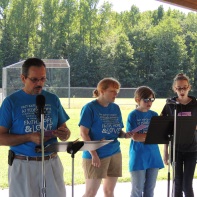 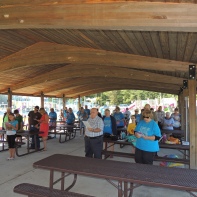